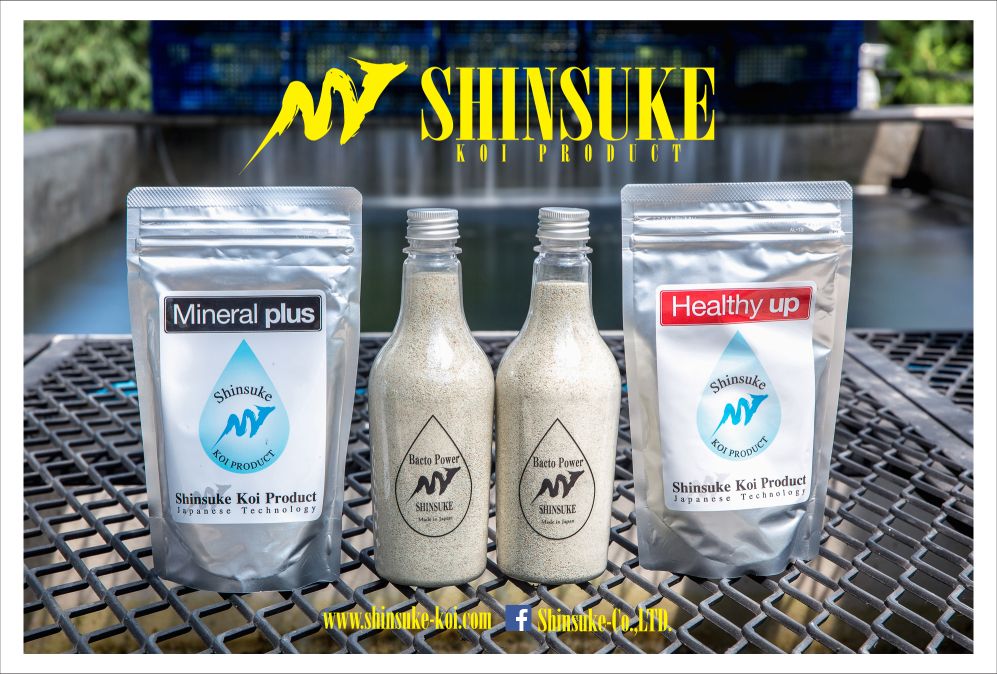 Let us get into the particular subjects with which for the most part of Koi keepers are facing.
What it means as having impacts on also means it could lead to growth inhibition.
Growth inhibition will have further impact on how the Koi looks in skin complexion.
Then, in terms of growth inhibition, we are elaborating on four different factors respectively as follows.

1. Ammonia being generated
Teleostean fish in particular that we are familiar with is supposed to immediately discharge ammonia being generated inside it’s body from gills. Those fish allegedly are to discharge ammonia by 80% from gills and remaining 20% by containing urine.
It is probably for the best because ammonia easily dissolves into water.
But, on the other hand, ammonia could be pretty much hazardous if pH value in water is at high level.
To the contrary, ammonia could be relatively in no harm if pH shows as acidic water.
In other words, if pH shows as alkaline water, it could be hazardous.
Although acidic water could be in no harm, we can not expect when it turns to be in alkaline water.
Therefore, it is important to closely monitor to filtration material and bacteria all the time.
Ideal ammonia concentration is said to be as close as to 0mg/l.
In case that it exceed that levels in concentration, respiratory distress, eyes becoming cloudy, difficulty in swimming, lye down at the bottom of the pond..etc. all those symptons can shown.
Under those circumstances, fish tends to be in sick and in worst case, it can be dead.

As mentioned above, accumulation of ammonia have negative impact on fish not only for its growth inhibition but also for  its skin comlexion.
It should not underestimate toxicity of ammonia because it could be cause of death as a result.
From now on, if the white bubbles appeared on the surface of pond, bear in mind that ammonia concentration is at high level.
It is warning sign to say the least.